In 1947, Jim Manderson, a young 23 year old saw the need for bulk lime and fertiliser in farming.  This was at a time when farming was subsidised and it was a time of land development both privately and at government level through Lands and Survey.  Land developed from bush and scrub had a very low pH and phosphate level.   He formed a company with Charlie Bickers for the first 10 years, then Charlie went back to his family farm in Toka Toka which then worked out of Avoca, in the Tangowahine Valley. 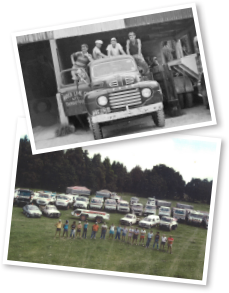 Avoca expands its lime and transport business, throughout upper Northland.

Jim adds road trucks, spreaders, bulk store and mixing plant to original limeworks to meet the demand for phosphate and other nutrients, essential for major land development occuring after WWII.

Jim’s son Bryce joined Avoca Lime & Fertiliser in the early 1980s to lend a hand in the family business, with an Agricultural Commerce Degree from Lincoln College and then attained a B Grade Quarry Manager Certificate.

By this time, Avoca had sites running in Dargaville, Kirikopuni, Kaikohe, Rawene, Moerewa and Waipapa.

Avoca focuses more on lime and fertiliser products, phasing out the transport side of the business.

Avoca sold Whangarei and Kirikopuni Bulk Stores to Summit Quniphos, briefly exiting the fertiliser side of the business.

Shortly after, Avoca took over Rarewa Limeworks from the Lovell family in Ruatangata, continuing lime production, adding bulk storage and once again entering the fertiliser business. 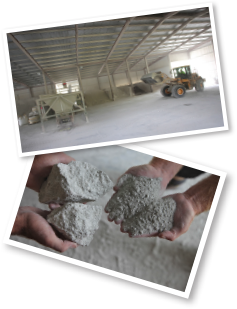 Bryce continues to build Avoca as a leading provider of soil nutrients in Northland.

Under Jim’s guidance the Rarewa Bulk Store and mixing facility was extended to meet increasing demand for Avoca’s customised lime and fertiliser blends.

Avoca Transport is sold to PG Smith Ltd and Avoca ends close to 50 years of trucking.

With Bryce’s knowledge and experience,  in 2011, a year after the passing of Jim, Keith Squires was appointed as General Manager.  Keith, with his qualifications in environmental science, resource consent experience and background with Winstone Aggregates as quarry manager in Napier and Whangarei quarries, Avoca continues to grow.

The supply of crushed limestone and the mobile crushing and screening service becomes an integral part of the business. 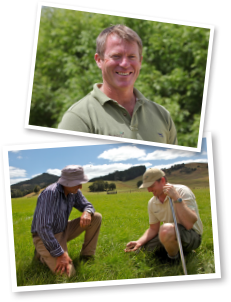 Avoca expands its service with customised fertiliser blends for farms and orchards.

Avoca is still locally owned and operated in Northland for over 65 years has expanded the area it services with customised fertiliser blends for farms and orchards.  Apart from a few new recruits, most staff at Avoca have been with the company for many years.  Rawene and Moerewa quarries are in full operation for lime and metal to the north, while the Ruatangata quarry has a mixing plant for customised blends of fertiliser as well as the metal and lime.